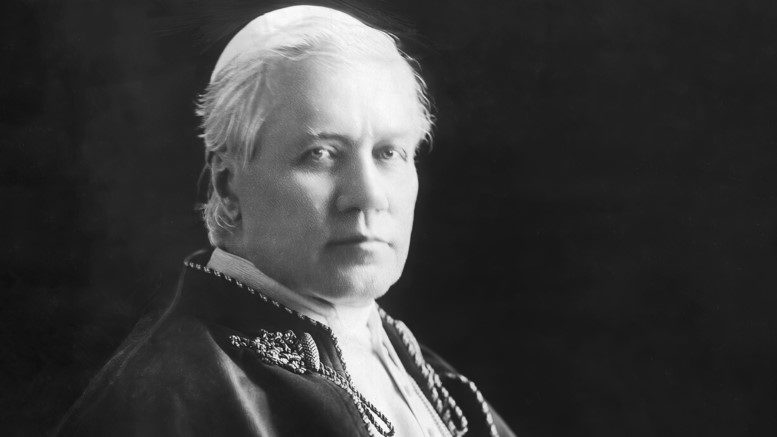 Royalty, which is a form of dominion, of lordship, necessarily involves the power of the king. When one studies the meaning of Dominis dominorum, which Pseudo Dionysius attributes to God as His own name, Saint Thomas Aquinas points out three qualities of this dominion: first, superiority in degree or supreme hierarchy; second, the abundance and excellence of the goods that the Dominus transmits; and finally, the potestas, the power by which the Dominus preserves and restrains, perfects, His subjects (Expositio Super Dyonisium De Divinis Nominibus, c. 12, single reading).

We would say, in other words: the majesty, the excellence of the common good and the perfection of life that it offers.