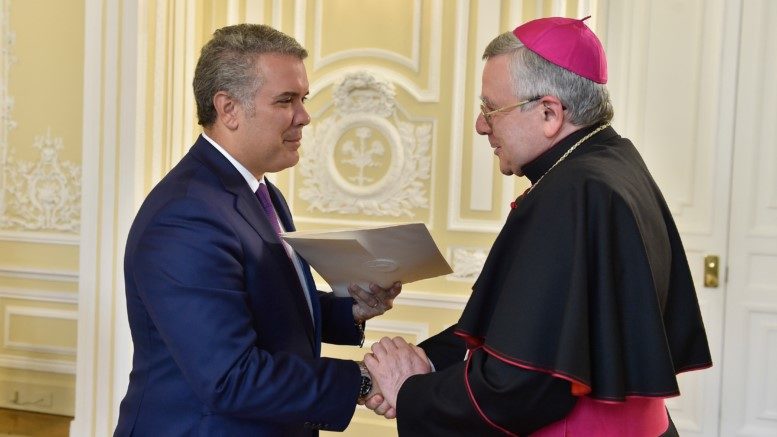 13. In the political doctrine of the Church there is no place for hierocracy, for priestly government. Analogies or metaphors (the sun and the moon, the soul and the body) are not valid here except as such, metaphors nothing more. Nor are certain interpretations of the doctrine of the two swords valid (such as that the Pope of Christ has both) or the claim that the political community is a body within the Church.

And we know from Saint Paul (I Cor. 5, 10) that if we were forbidden to deal with every sinner we could not live in the world, we would have to leave it (debueratis de hoc mundo exisse). But that is not what the King ordered.