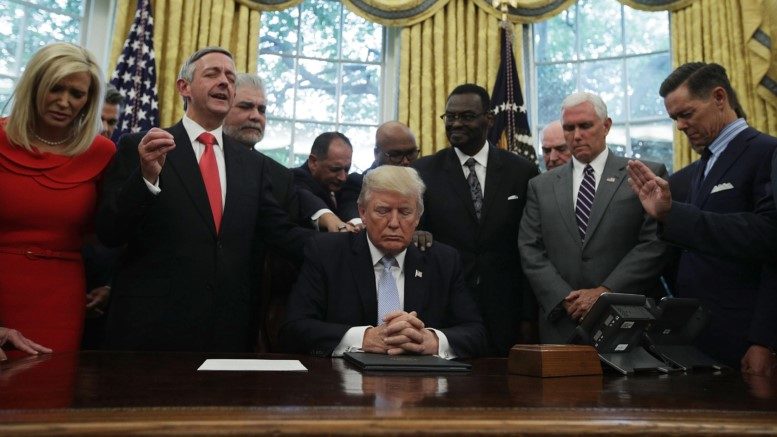 14. I would like to insist on this point. Hierocracy and communitarianism are clerical forms that condition the kingship of Jesus Christ. In hierocracy, because Christ is not truly King except when the priests govern the political community. In communitarianism, because the idea of a Catholic castle of exclusively Catholic citizens, it is important to exclude time from political life and exclude Jesus Christ as temporal King.

Communitarians see time («this current time») as an enemy that causes us harm and promises us greater harm; stopping it or abandoning it is the temptation: to leave time and isolate yourself in a city in which human time no longer has a strong influence. And the hierocrats only seem to accept sacred time, not secular time, a time in which only God reigns without His civil ministers. But that divine time is nothing but the time of priests.