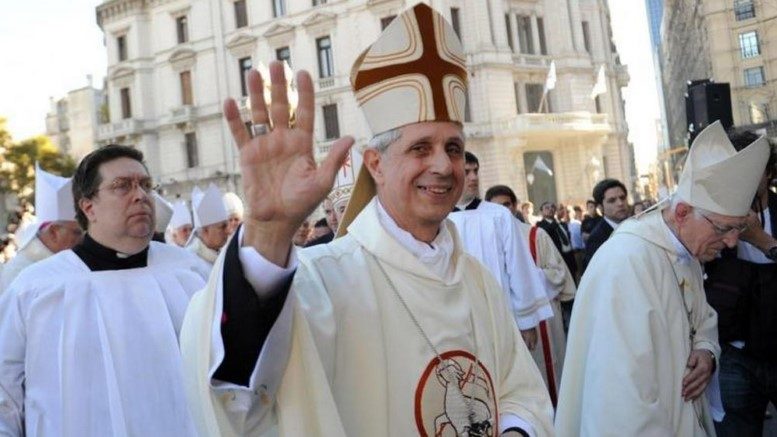 19. Pius XI had hoped that the Feast of Christ the King would become the universal proclamation of the royal dignity and the supreme majesty of the Word, breaking the silence of the indifferent and breaking the insults of the apostates, bending the arm of the proud temporal sovereigns and encouraging timid Catholics. But, what happens if, despite the contempt of the public powers, the dismay of the Catholics follows? What happens if their Church abandons the King or forgets Him?

The Church authorities have not only turned the feast of Christ the King into just another ceremony, moving the date of its celebration and changing the texts of the Mass. In addition, they have silenced that Christ is King. In the Compendium of the Social Doctrine of the Church, written under John Paul II in 2004, the Kingship of Jesus Christ is not mentioned even once, nor is the encyclical Quas Primas cited.

Be Careful with the Rosary!

Are Democratic States Compatible with the Institution of the Family?