Our next Carlist Circle is set to meet on Wednesday, December 15th at 7:00 pm.  As usual, we will start by praying the Holy Rosary for our traditional intentions, followed by the Chant of the Oriamendi. Afterwards, we will gather for the lesson on the topic of the month: “Fatherland.”  A separate communication will be sent with the study materials and homework to prepare for the session. As a recap for last month’s circle: we reviewed the two timelines of interest. On the one hand, there is the timeline that explains the destruction of Christendom and it’s breaking apart because of ideas that corrupted the religious, moral, and political unity of Christendom; on the other hand, there is the timeline that explains the beginning of Carlism as a counterrevolutionary movement. This movement was/is united to a yearning for the re-establishment of a legitimate dynasty to fight the effects of the destruction of Christendom in Spain and to vindicate the Christian order of old: «The Traditional Catholic Confederacy and Missionary Monarchy of the Spains» summed up the Carlist motto: GOD-FATHERLAND-CHARTER RIGHTS-KING.  We used these two timelines as a compass to understand logically how Christendom was dismantled from the point of view of religion, morality and ethics; as well as politics, history, and the law. We will keep these two timelines present in all of our «Circles» as a tool to go back and forth in our study sessions.

We also reviewed the topic at hand; «God» as the first principle in the Carlist motto. Question and answer time was given to discuss the encyclical «Quas Primas» 1925, by Pope Pius XI. The encyclical was specifically chosen to address the Social Kingship of Christ the King in both the private and the public life of society. Through the study of this encyclical, we learned that: 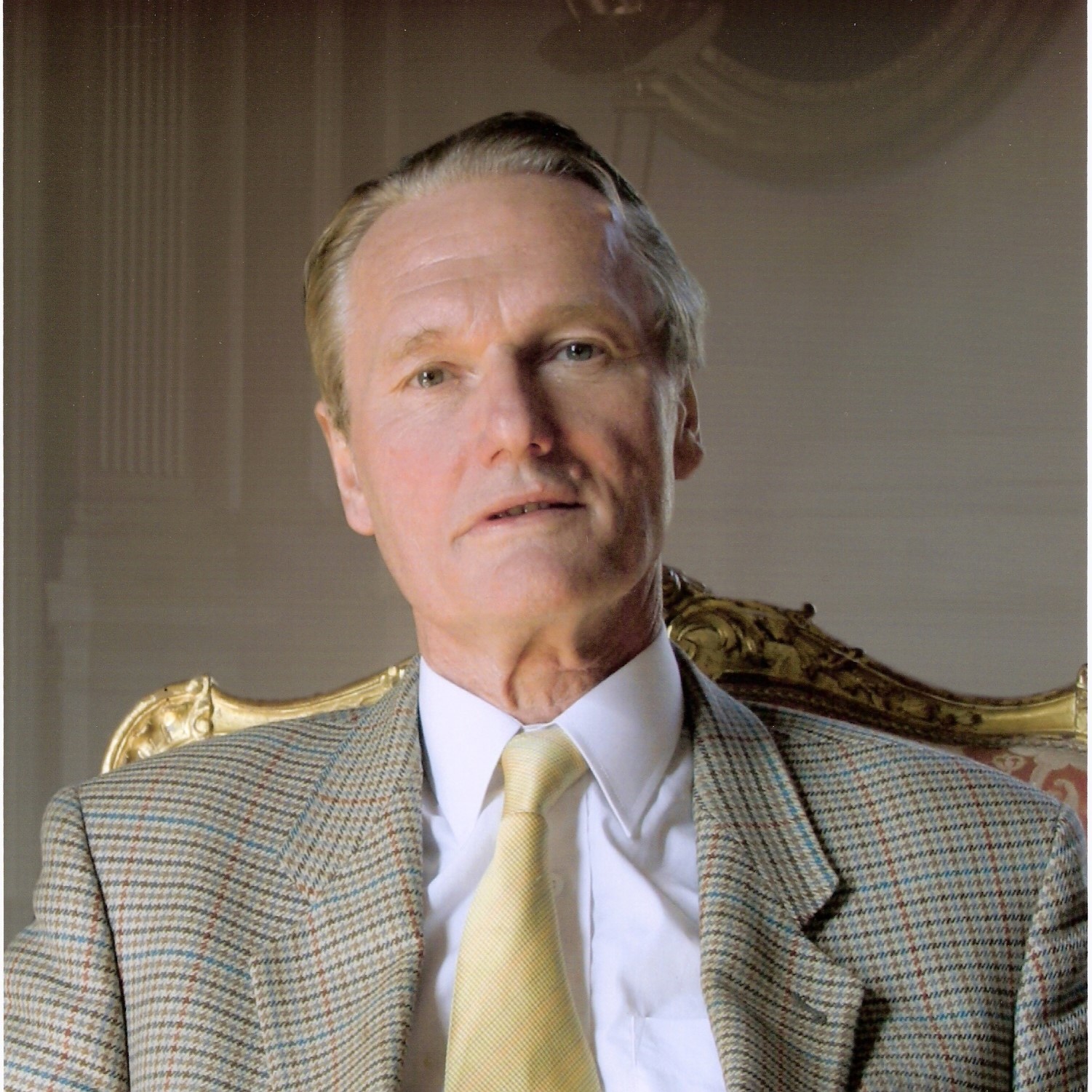 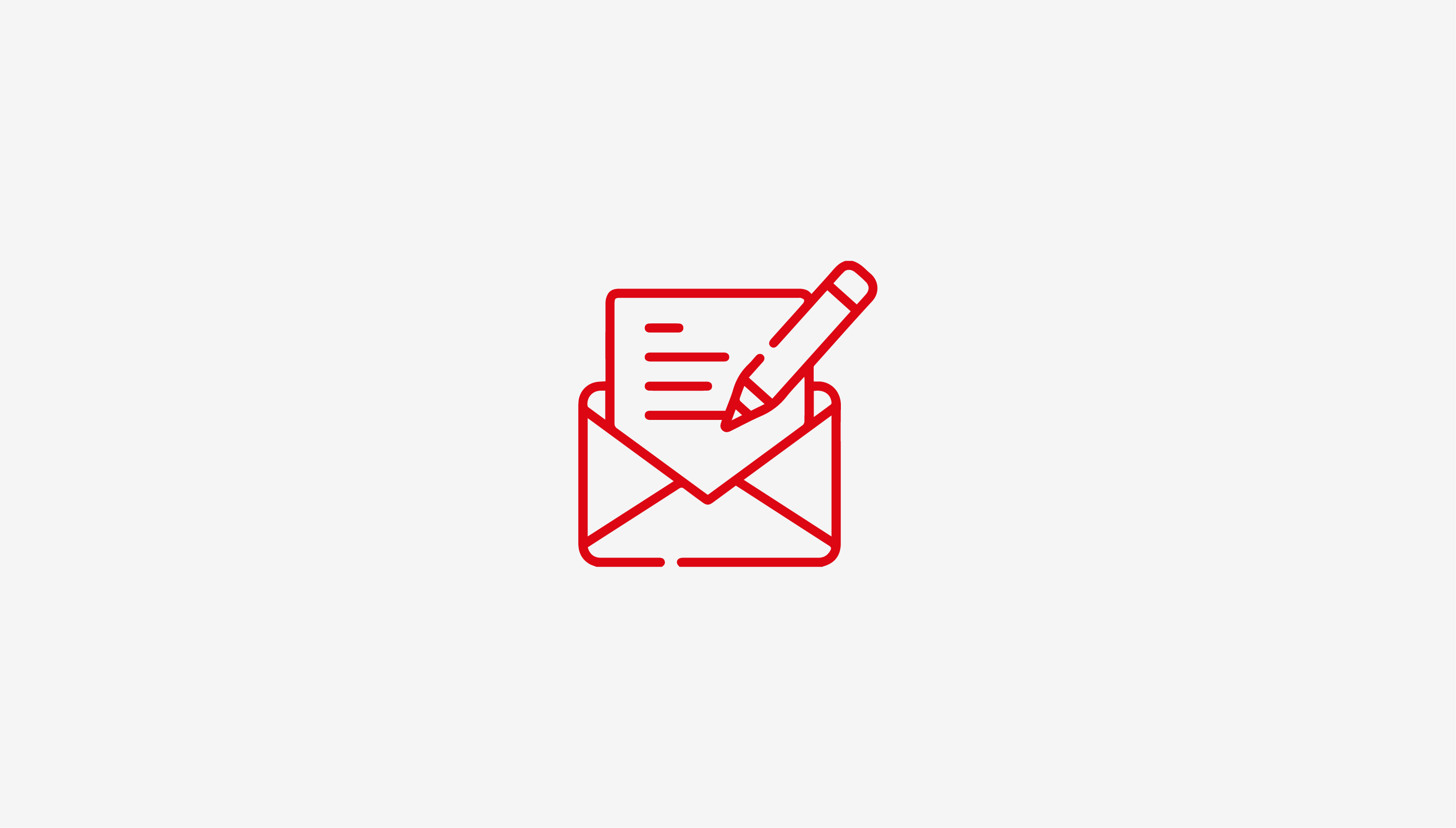 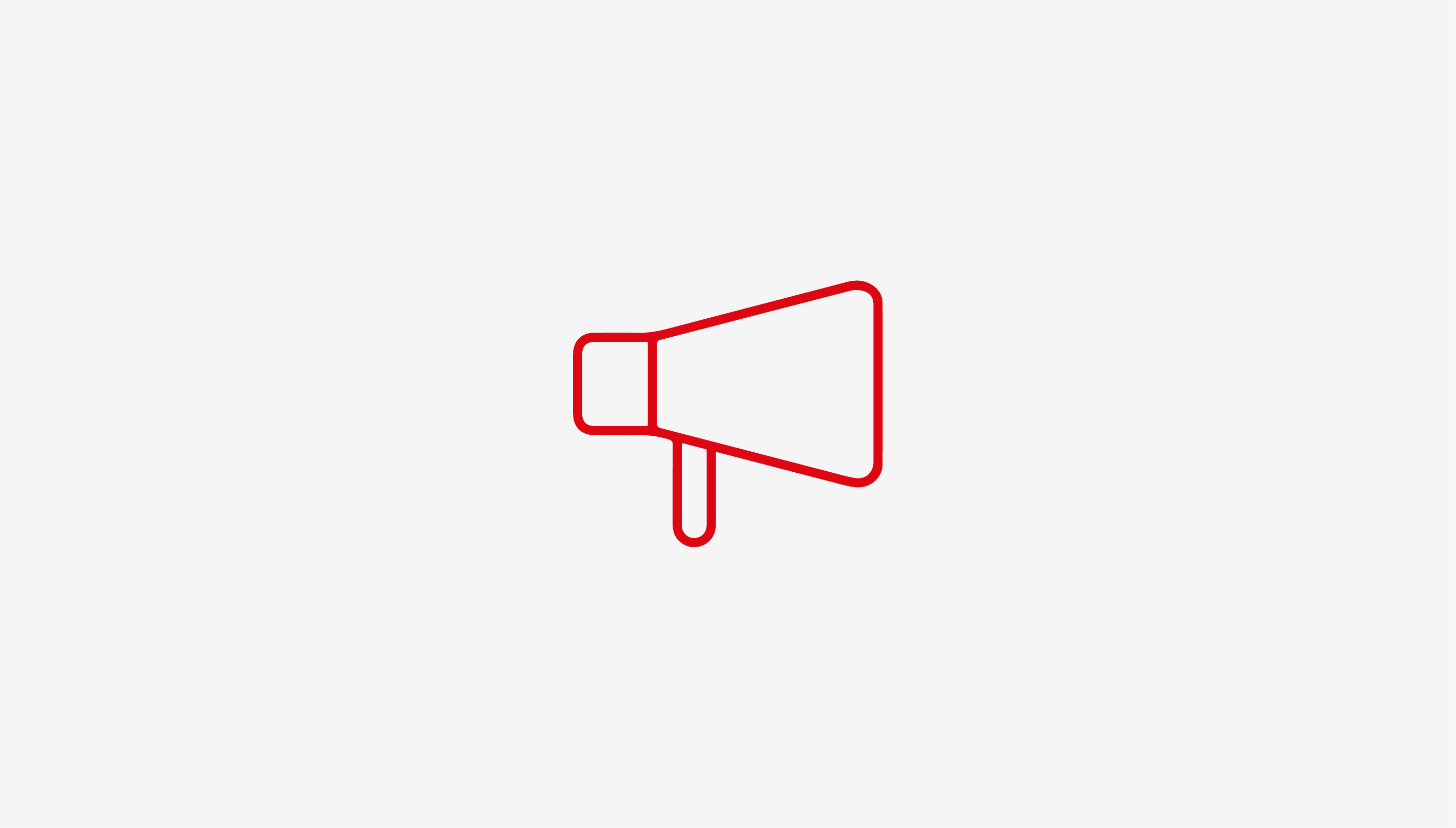 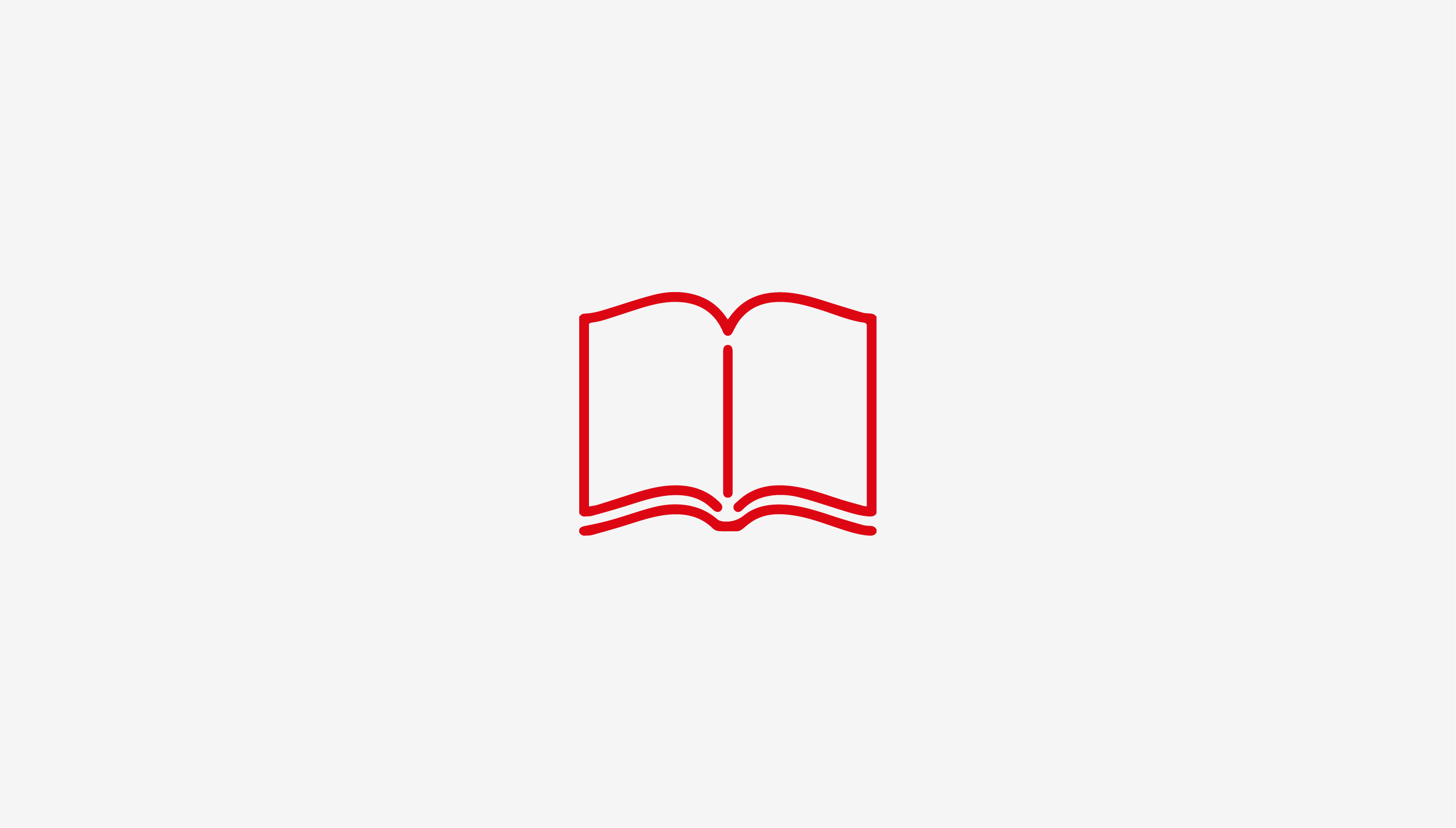 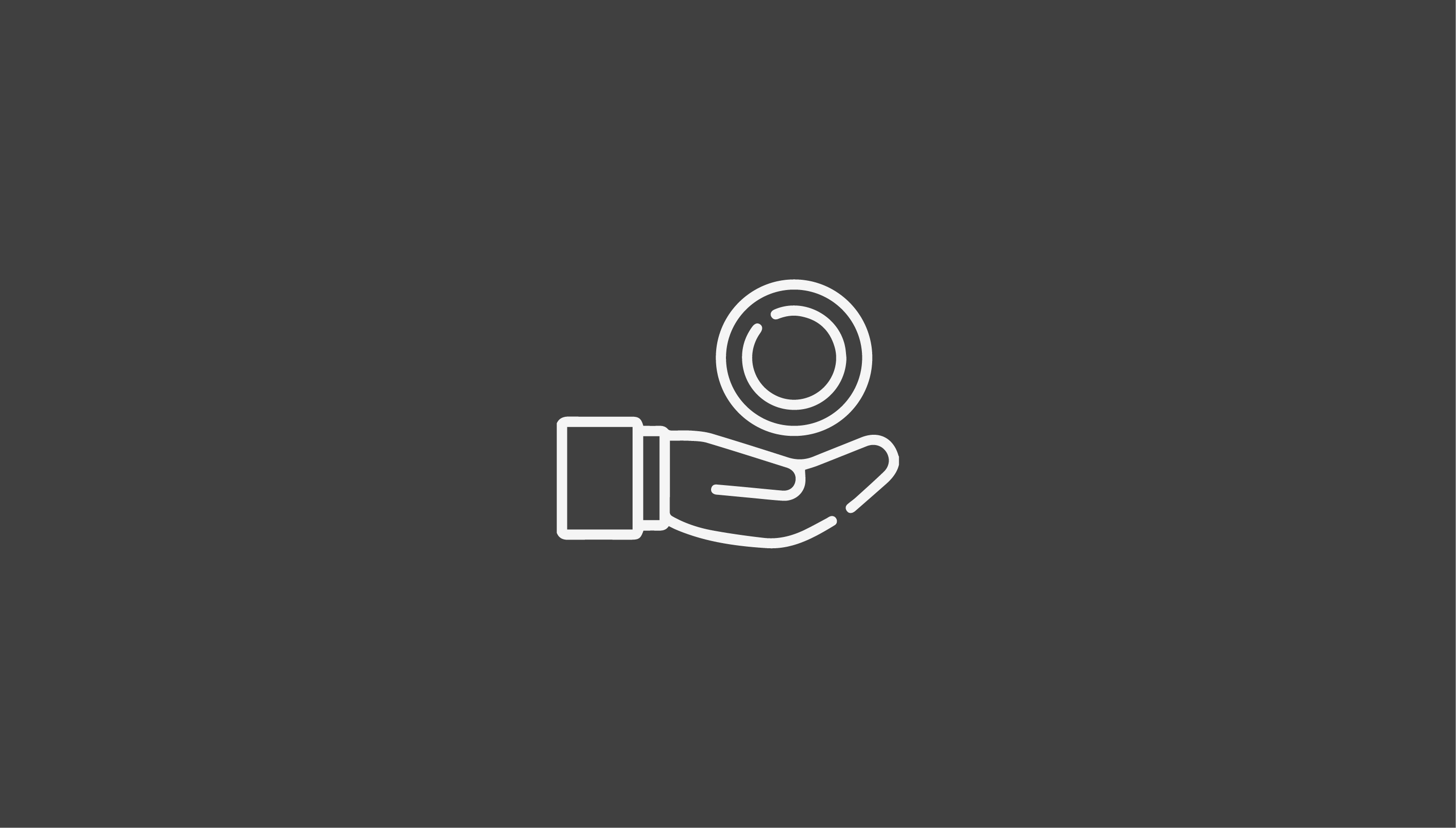 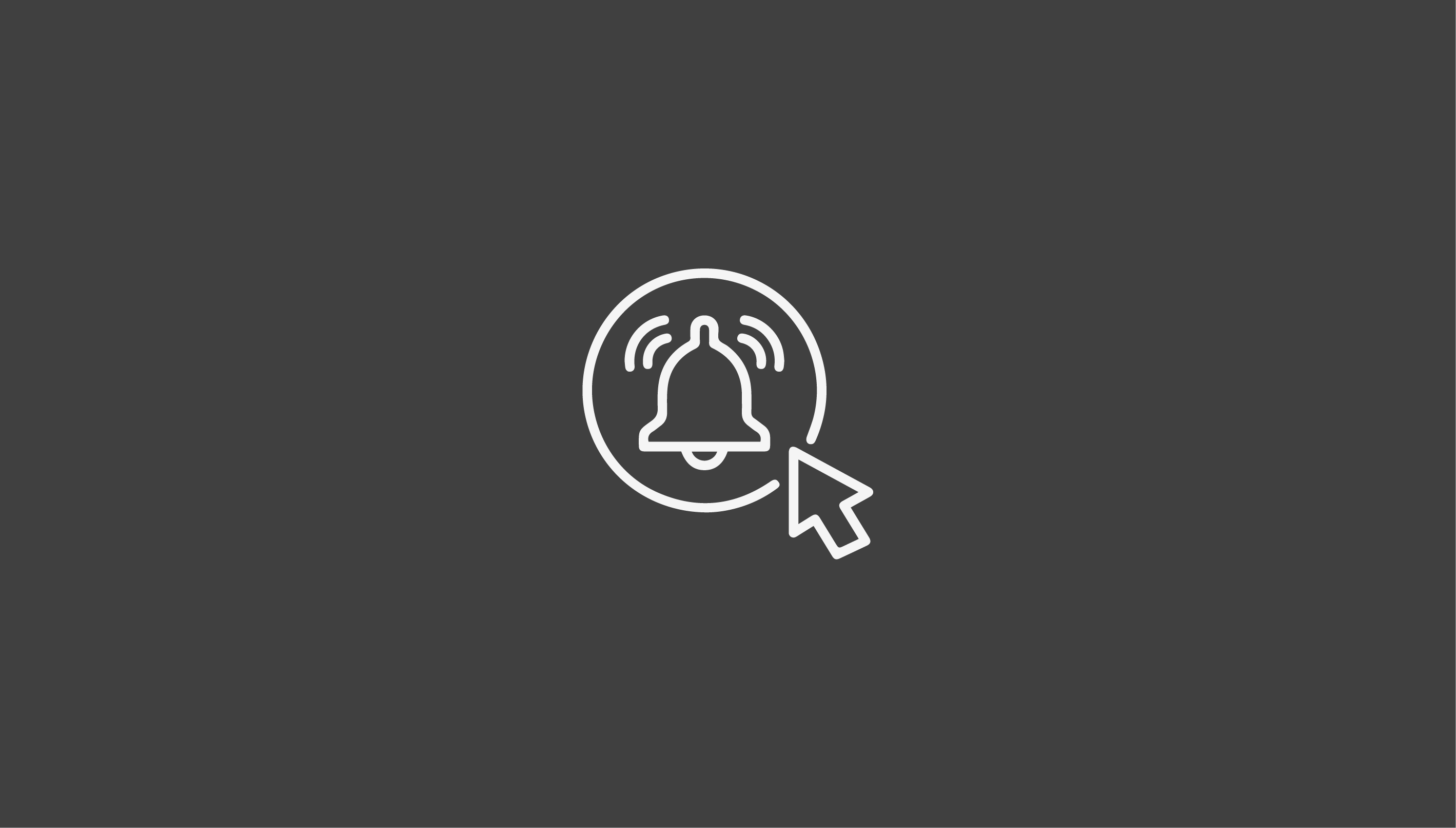 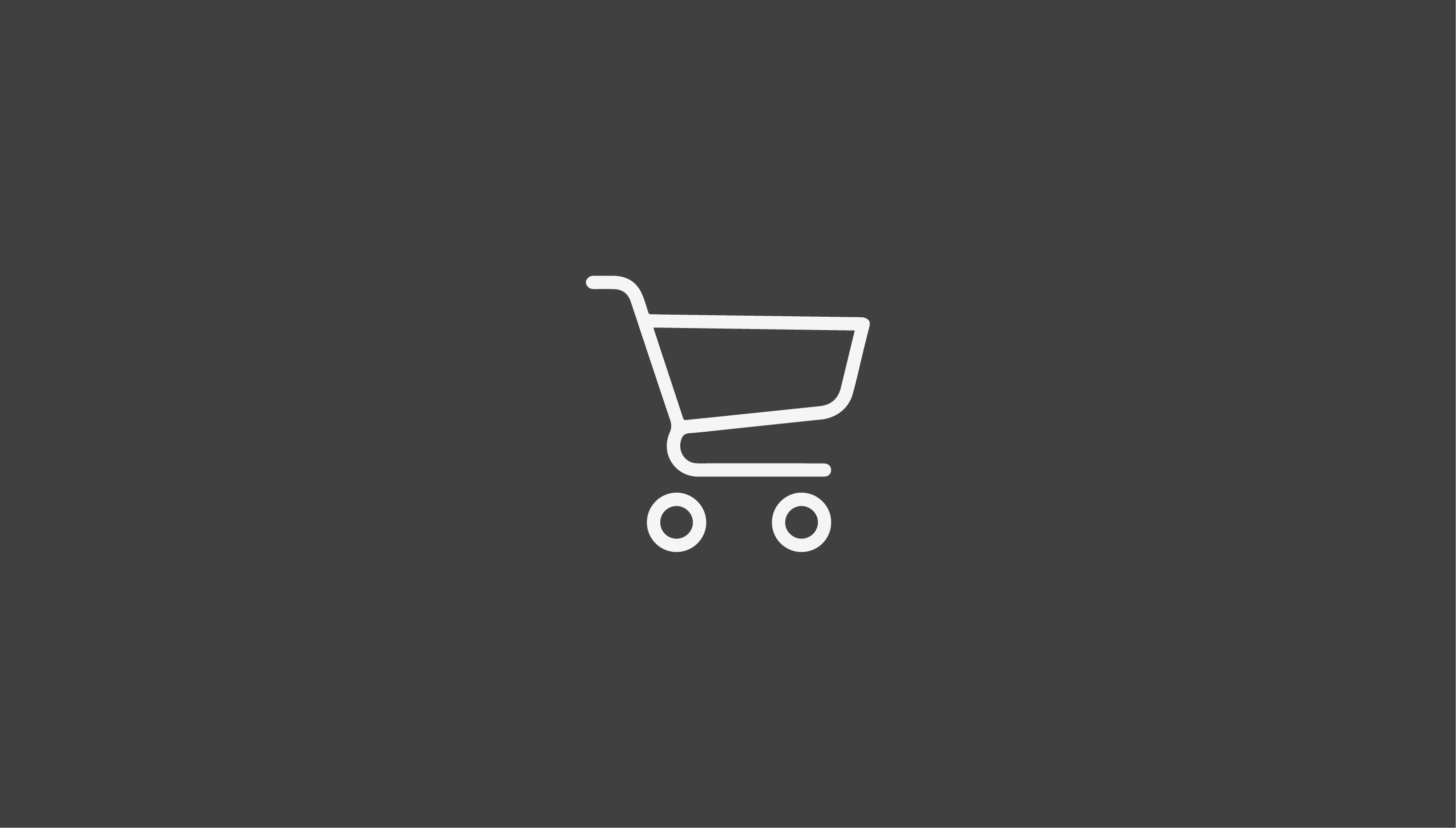 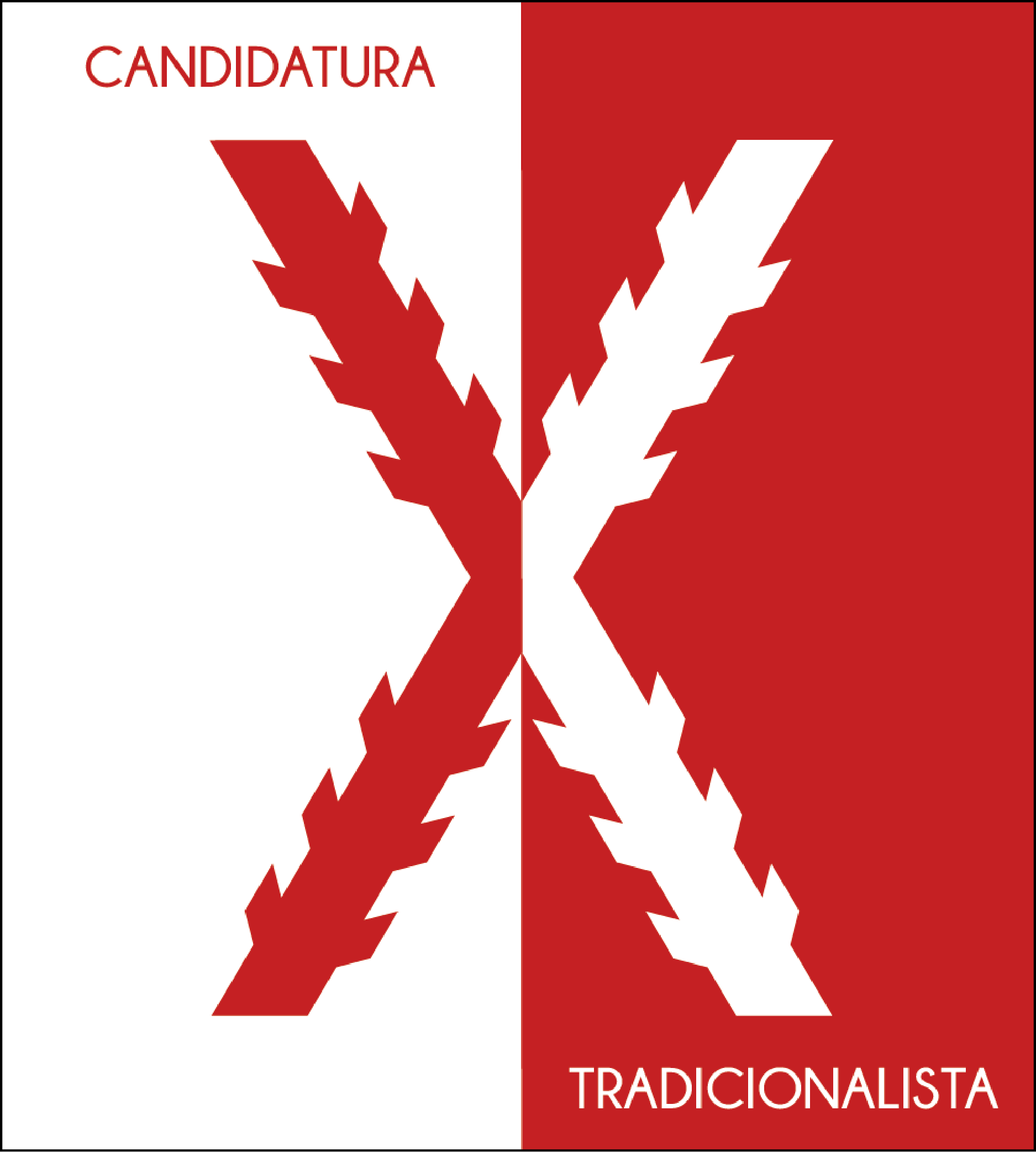