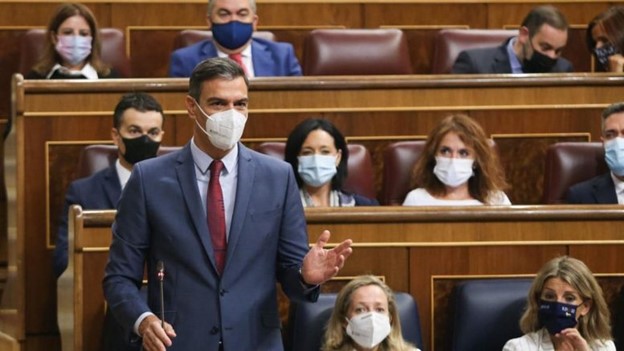 7. But the Pontiff immediately adds another dimension to the Kingdom of Christ. He says it in these words:

«It would be a serious mistake to deny the humanity of Christ the royal power over each and every one of the social and political things of man, since Christ as a man has received from the Father an absolute right over all creation, in such a way that all of it is subject to His will».

Distinction is not separation. The Pope –unlike the Protestants– distinguishes the kingdoms without separating them, submits both to the same and only King, in such a way that, although differentiated, the two fall under the dominion of the same Lord and King, Jesus Christ.