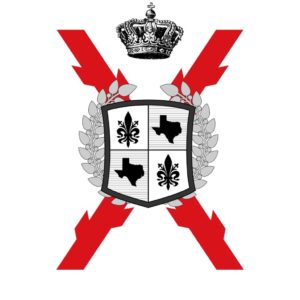 Good afternoon brothers and sisters in Christ and friends of the Carlist Cause,

I trust everybody had a good, healthy and pious summer.  During the summer break this carlist circle have been working in the «shadows» bringing to fruition some of the activities planned last year. As a result, we have been officially and physically established at Mater Dei Traditional Latin Mass parish in Irving, Texas. For those that are out of the Lone Star State, do not worry as communications will continue to flow through this email address in the future just for you.

To physically establish a carlist circle is an important milestone. It will serve the purpose to organically develop traditionally based communities. It’ll give an avenue to where the faithful can work, study and cooperate in activities that will instill an intellectual mindset based on traditional values. This mindset eventually will impact families and communities into bringing  the social kingship of Christ the King as it was handed down to the carlist family in the motto: GOD-FATHERLAND-CHARTER RIGHTS-KING.

On other news, our digital platform «La Esperanza» (The Hope) has finally published all six articles on the philosophy of Carlism made by the late and great American carlist Professor Frederick Wilhelmsen. You can find them clicking on the link below:

On August 14th, a procession in commemoration of the 500 years of Hispanic heritage took place at the outside of the Chapel of Our Lady of Guadalupe in Mexico city. The procession was organized by the traditionalist Carlist circle «Celedonio de Jarauta». Families that joined the event displayed carlist flags (Cross of St. Andrew or Burgundy) and Cristero banners along with the Spanish Royal Crest. 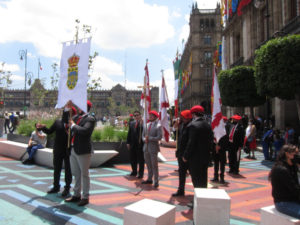 Finally, Prince Sixtus Henry Bourbon welcomed several advisers of his Political Secretariat and members of the Phillip II Hispanic Studies Council at his residence, the Castle of Lignières (France) recently. The scope of the meeting encompassed both the political and the cultural action initiatives planned by the Traditionalist Communion party. The monarchical succession was also an important topic addressed in relation to current affairs around the Hispanic world. The Prince also gathered in other consultants to acquire broader perspective. He particularly celebrated the booming of Carlist circles around the Americas and the recent launch of the old time Carlist newspaper «La Esperanza» this time in his digital platform. He had encouraging words for both enterprises. The Prince, also known as Duke of Aranjuez, together with his advisors went on to visit his sister Princess Doña María Francisca Bourbon, Prince Lobkowicz’s widow at the Castle of Bostz. A property inherited from her mother Queen Magdalena Bourbon Busset. Finally, on the day of the assumption of Our Lady, August 15th, anniversary date of Prince Sixtus Henry Bourbon’s first communion in 1945, the Traditional Latin Mass was celebrated by Reverend Father José Ramón García Gallardo, SSPX». 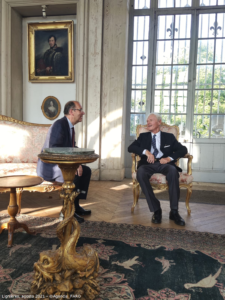 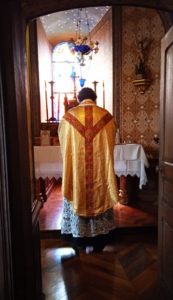