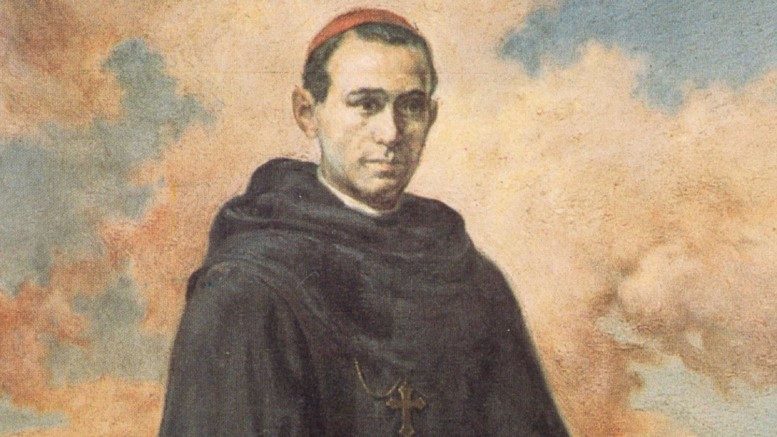 Among the innumerable religious vocations that have arisen within the Traditionalist Communion there are already some Carlists elevated to the altars.

Carlist saints are María Micaela of the Most Holy Sacrament, virgin, founder of the Adorers, Slaves of the Blessed Sacrament and Charity, canonized in 1934 by Pius XI; and the Catalan, Joaquina de Vedruna, founder of the Congregation of the Carmelites of Charity, who suffered exile in France due to her loyalty to His Catholic Majesty Charles V.

Among those beatified, we have María Soledad Torres Acosta, virgin, founder of the Servants of Mary, Ministers of the Sick along with Don Miguel Martínez y Sanz.

Also famous for their holiness were the Catalan Carmelite, Francisco Palau y Quer, O.C.D., known for his zeal and for his prophecies, exiled in France for twelve years; Don José Mañanet y Vives, founder and writer of various works of piety; and Ana María Janer Anglarill, founder of the Sisters of the Holy Family of Urgel.

A more restricted devotion ―private, of course― yields from a small town in Colombia to the famous Cura Santa Cruz, leader of a Carlist guerrilla group during the Third Carlist War. After this, he left as a missionary to Jamaica and then to Colombia, where he founded San Ignacio, in honor of the saint of Loyola. There his «sons», as he called them, venerate the «holy father», Father Loidi, as they call him.

Perhaps the best known is the holy Bishop of Pasto, Ezequiel Moreno Díaz, O.A.R, anti-liberal and faithful reader of El Siglo Futuro, a newspaper founded by Cándido Nocedal, delegate of His Catholic Majesty Charles VII in Spain; who in his will ordered that, when he died, a large poster be displayed with the legend «Liberalism is a sin».

Lastly, we must not forget the thousands of religious martyred by liberals and reds between the nineteenth and twentieth centuries, some of whom, for political convenience, hid their adherence to Carlism.