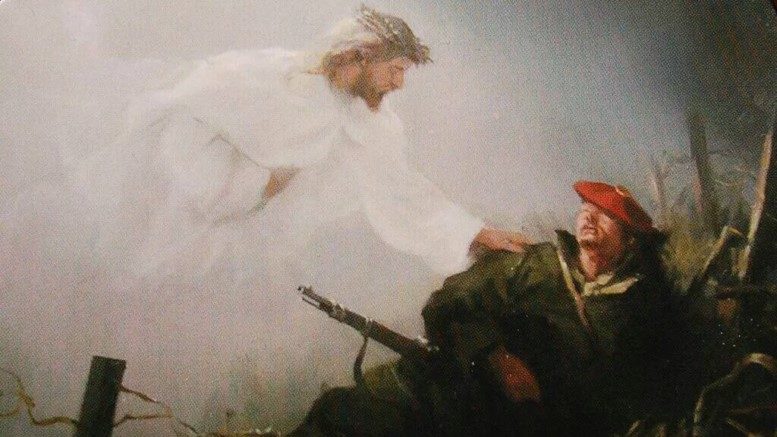 Throughout its two thousand years of history, within the Catholic Church, together with us sinners, souls of exceptional virtue have grown: the saints. And in the Traditionalist Communion, as a group of Hispanic Catholics that it is, there have been no lack of men and women worthy of imitation for having lived a Christian life.

The Catholic Church, a loving and most prudent Mother, has differentiated two kinds of worship: public and private. It is public «if it pays tribute in the name of the Church by persons legitimately constituted for that purpose» (canon 1256 of the Code of Canon Law of 1917); otherwise it is private. With the first, God, the saints and the blessed are honored exclusively; with the second to those who died in the odor of sanctity, and is, as the reader will remember, this that has frequently preceded the opening of the beatification processes.

This is how the Carlists, following and respecting the teaching of the Church, have worshiped ―publicly or privately― other Carlists known for their virtues, such as the ladies who asked for the intercession of Don Tomás de Zumalacárregui.

This series of articles has no other objective than to rescue the memory of some of them, encourage their imitation and devotion, and arouse the reader’s curiosity so that they do the same with others. It would be impossible to mention them all, because within our Communion so many saints have flourished that an entire book of saints could well be made with them. And a complete review of their lives could not even be made, because they are so full of teachings and anecdotes with which, in turn, an entire book could be made for each one.

Thus, with the limitations of both space and those of the writer, I will review some of the names throughout several articles, always bearing in mind that there are thousands that I am not aware of, but they are known by God: «before God you will never be an anonymous hero».

Devotion to Our Own (and IV): Secular Carlists