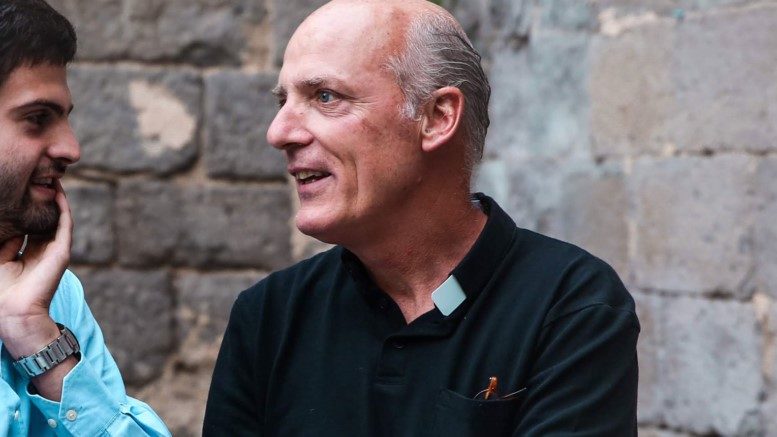 22. There are those who believe that royalty is out of step with the times, that it could have been a problem of Pilate, or a claim of David, but that it no longer is. Therefore, it is imprudent to gather wills under the banner of Christ the King, because it is unattractive to contemporary man and it is necessary to accommodate him, to conform to what men want today, to acquiesce to democracy, to freedom of religion.

Which is like saying that dogmas evolve and their content varies throughout history, which is repugnant to the «eternity» and «universality» of Christ’s kingship. These are liberal and progressive Catholics.

Criticism of some of H. Belloc’s criticisms of Major Douglas (I)