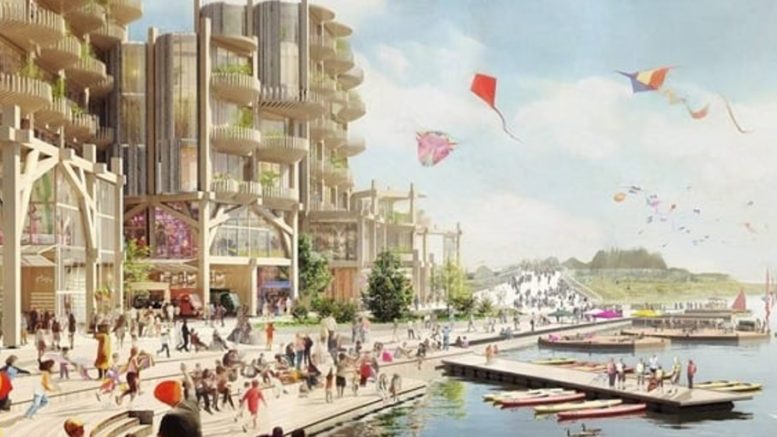 The current constitutional democratic States, direct heirs of the liberal States, reduce to its minimum the political representativeness of the family, which runs a parallel fate, or even more unfavorable fate, than that of the intermediate bodies. [«Intermediate bodies» refers to the concept from liberal ideology regarding all of the intermediate social/political entities that stand between the individual and the State, such as the family and their associations.  According to liberal ideology, all of these must be eliminated so that ultimately nothing would stand between the individual and the State.] This fact that is not the result of chance, because all of this has a purpose, since it has been perversely articulated.

Couldn’t the States base themselves on families and their associations in order to exercise through them that democracy that they mention so much in their Constitutions? No, they cannot. This is because the family is a natural institution, and it is exactly that which is natural that the democratic States seek to annul and even transform through their inventions. Because the family is not consistent with the revolution.

Along these lines, Frederick Wilhelmsen explains to us in his book El Problema de Occidente y los Cristianos, regarding the much acclaimed mathematical principle of the vote of the isolated individual. He explains that the vote of that solitary and uprooted orphan could not be profitable since he has been stripped of that which his human nature cries out for. To those who have been convinced that their value is reduced to pseudo-rights, one of the most important being the right to vote, which gives them some comfort and a feeling of being part of something, that they are being listened to and that they are worth something, all this after having been denied their authentic nature. This creates a mass man, who is only valued as a mass, who ironically believes that he is special because he is an individual. And on this the party system is built, it is very important that one believes that each man is equal and has the same rights due to his role as an isolated individual. This, in addition to the fact that the will of the people is sovereign. All this deceptive construction is to achieve its true purposes. However, as we know, this will of the people really comes from the interests of the political parties, and if we go a little further back, we will notice that this will is really that of the powerful, who merely pantomime through superficially happy puppets.

It is quite common for some conservative groups to make an effort to reinforce the role of the family institution, but however good their intentions may be, their results are always and will always be very limited. This is because they want a tree to grow and bear good fruit without solid roots, due to the fact that they base their activity on enemy ground, that is, on revolutionary principles, and they take it for granted that the liberals or the Marxists have already won. And here is a big problem. Negotiating with the enemy is already starting to get things wrong, since it will necessarily lead to sacrificing the radical institution of the family in order to receive crumbs, and in order to give us the conformist feeling that at least we have done something.

In that regard, Wilhelmsen maintains that the communist game must never be accepted. That is, we must not be integrated into the widespread dialectic of the enemy, otherwise we fall into that vicious cycle. We fall into the networks of Marxism. We cannot allow ourselves either to fall into that tempting resignation, that is why it is necessary to return to the principles of Tradition, and to articulate in a different way, more in line with social reality, the actions aimed at achieving the political representation of the family and that of the intermediate bodies. In short, the implantation of Carlist thought.